BELGRADE (Serbia), June 14 (SeeNews) – Serbia has signed a contract for the reconstruction of its section of the railway line between Subotica and the Hungarian Szeged with a consortium made up of the Russian company RZD International and the Serbian Karin Komerc, announced the government in Belgrade.

The consortium submitted the unique offer, worth 10.2 billion dinars (105.1 million dollars / 86.7 million euros), as part of a call for tenders for the repair of the railway line built in April, the Serbian government said in a statement on Saturday.

The contract provides for the modernization of the 26.6 km rail section for speeds of up to 120 km / h, of the buildings at Palic, Backi Vinogradi and Horgos stations, as well as the repair of 13 level crossings and two crossings. underground.

In October, the Serbian government said it hoped to complete the project to redesign the Subotica-Szeged cross-border rail line by mid-2022.

Hungary plans to build additional sections of the railway line, connecting Szeged to Hodmezovasarhely, Bekescsaba and Baja, while the line can also connect to the Belgrade-Budapest railway, which is currently under reconstruction as part of the China-Central and Eastern European Country Cooperation Initiative (CEEC), the Serbian Ministry of Infrastructure said in 2019. 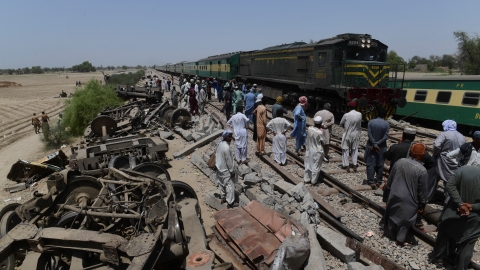 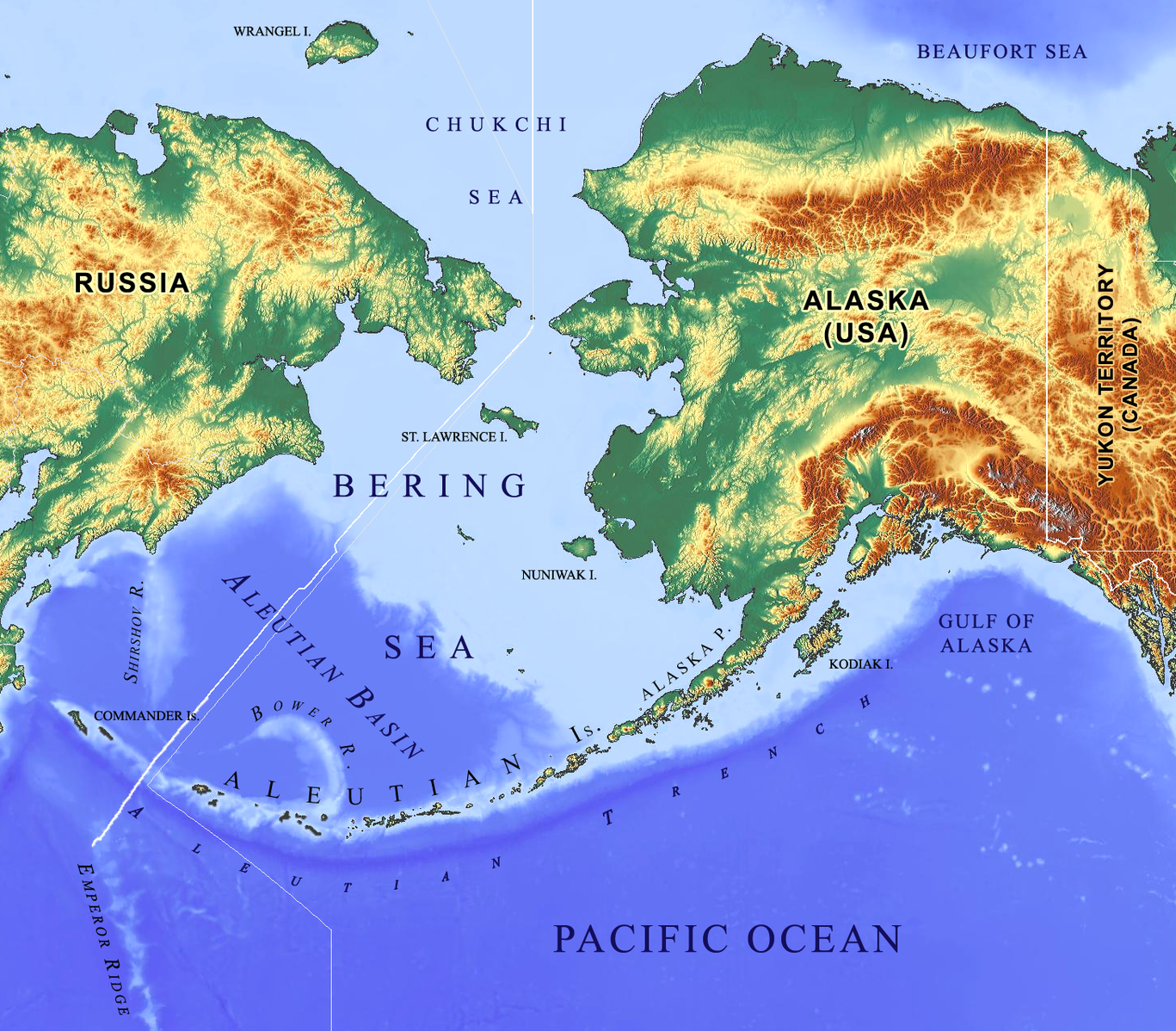 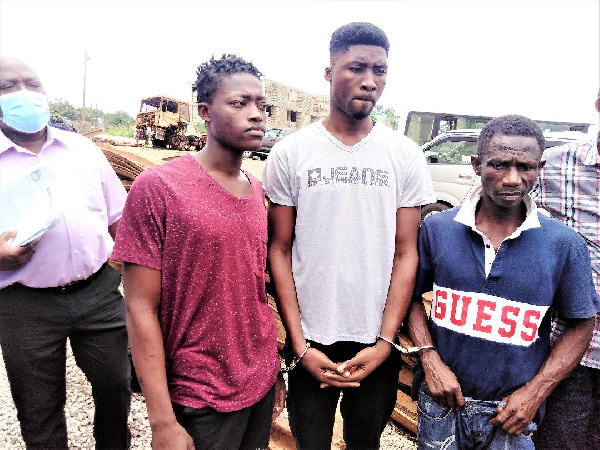 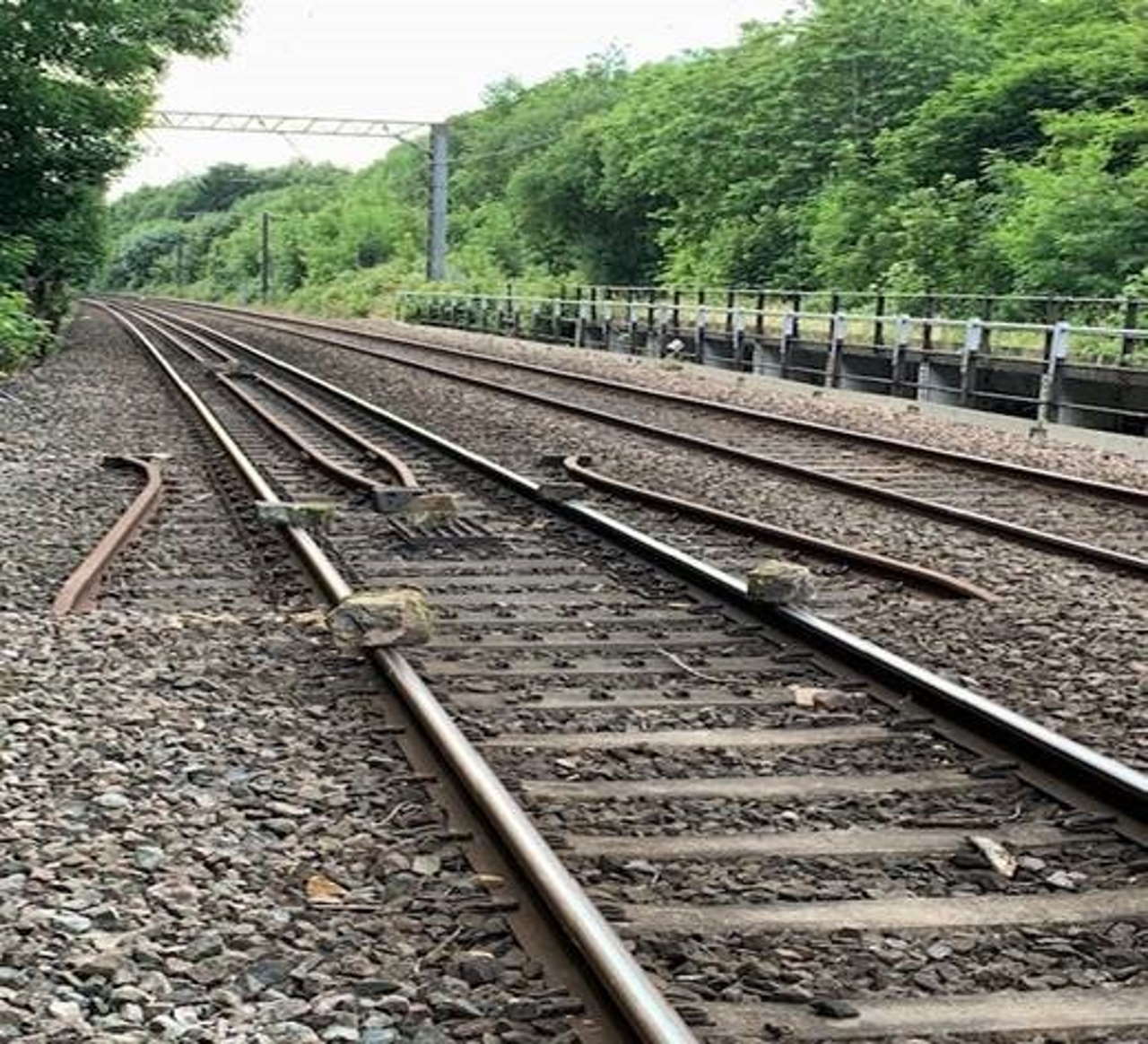 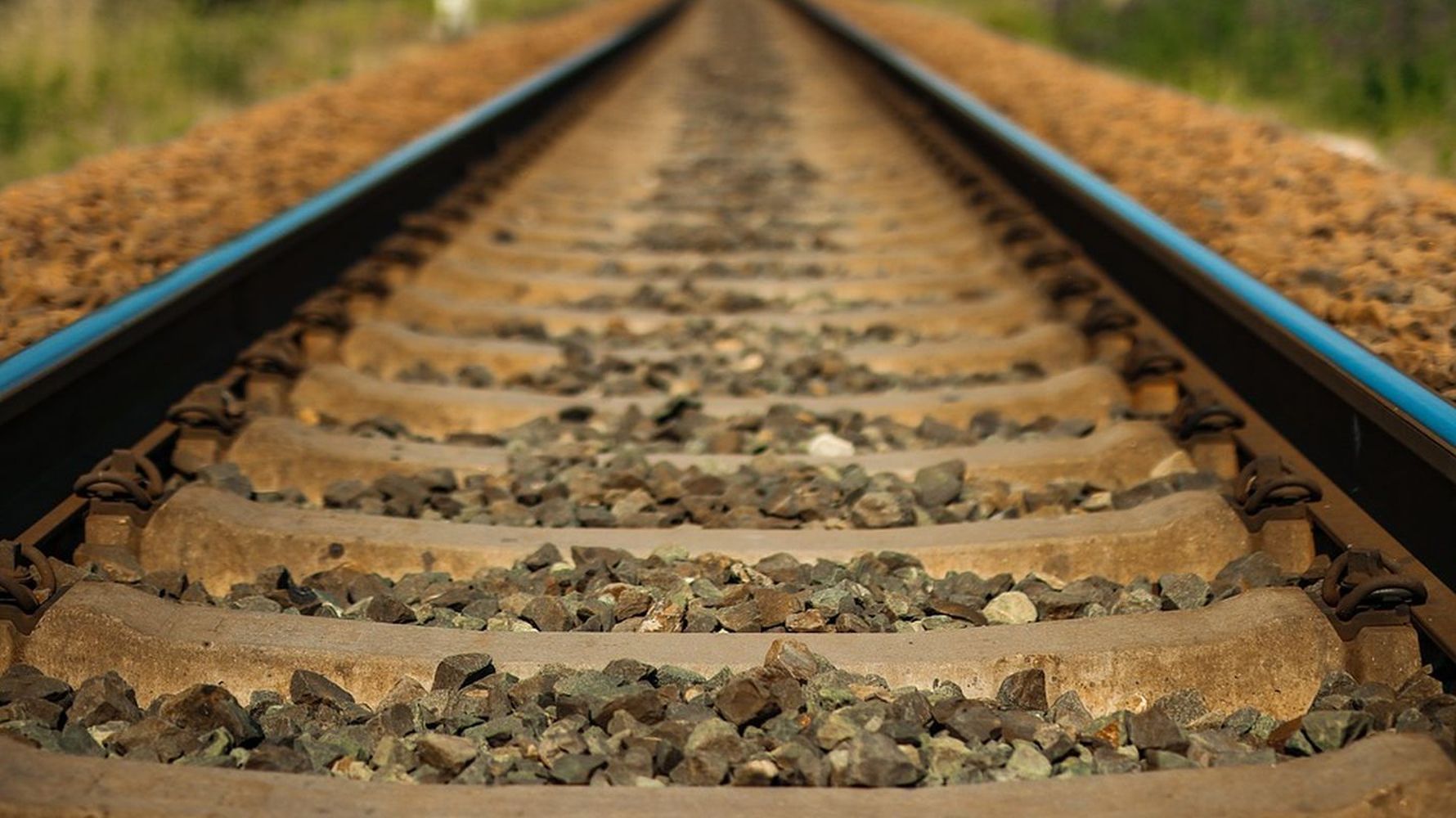